Although HIS was founded in 1979 through Dr. Bob and Mary Taussig, the organization’s history began more than 3,000 years ago. The God of the Bible tells us that He has a plan to bless people from every nation, culture and, language through Jesus, His son. We welcome the nations who are living among us because we have been welcomed into a warm, loving relationship with God.

God worked in Dr. Bob and Mary Taussig's hearts through a trip to Nigeria in the early 1970s. While overseas, they came to realize just how many internationals were untouched by American hospitality. One day, Mary met a man who had just returned from getting his PhD in the United States. When asked, “How did you like America?”, the Nigerian man replied with great vehemence, “I HATE AMERICA!”

Mary was startled. When the young man sat down beside her, Mary questioned him about his experiences in America. When asked if he had ever been in an American home, he replied: “Never”. Did he ever attend church? He said he had seen churches but had never been invited to attend one. When asked if he had any friends he would stay in touch with in America, he responded: “Absolutely none!”

After hearing about his unpleasant time with Americans, Mary remarked, “You received your degree in America, but you really didn’t experience America!” 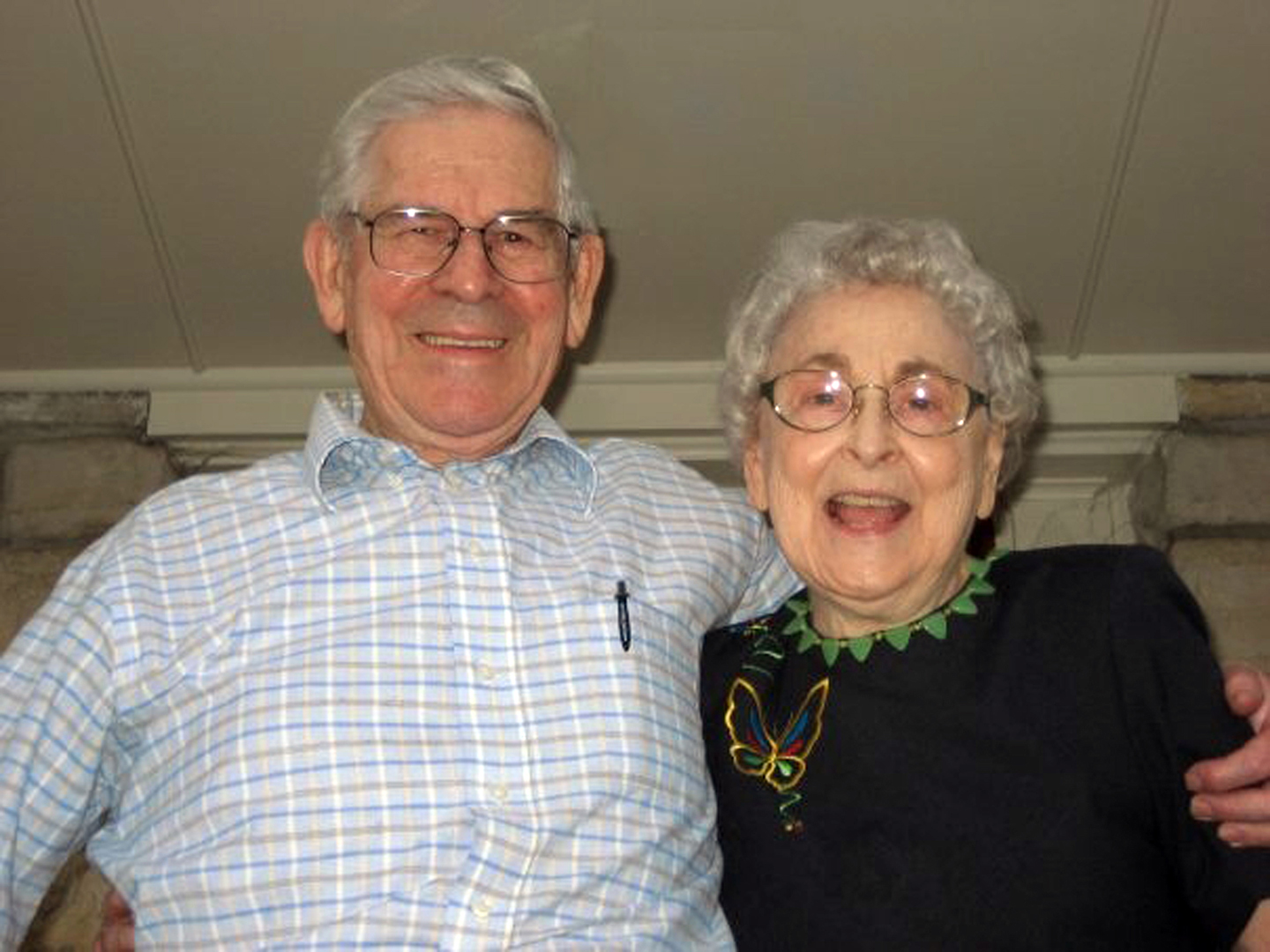 Mary was both shocked and disturbed by this conversation. Until now, she had the impression that international students had a wonderful experience in the United States! Mary later visited with many returnees and professors who had gotten their degrees in the U.S. She asked each one, “Tell me about your time in America. What was difficult for you in America?” Each person shared memories of loneliness and feeling ignored and never being accepted.

While this was a shock to Mary, she felt worse when she realized that they considered that all Americans were Christians and that their behavior reflected Christianity. The memory of these conversations led Bob and Mary to reach out to lonely Africans when they got back to Kansas.

The organization now known as Helping International Students (HIS) began with about 100 friendship partners at one local church. Over the past 35+ years, HIS has grown to include more than 25 local churches and campus groups that, together, have befriended and blessed thousands of internationals.

The HIS Association pairs Americans with international students to enjoy life together, doing all the things friends do! HIS also hosts events throughout the year, including Welcome Dinners at the beginning of each semester, a Spring Friendship Banquet, an annual Partners Dinner, movie nights, and holiday meals. HIS Partner Organizations hold English classes, Bible studies, shopping shuttles, bicycle repair, sightseeing trips, and more. Our desire is that every international student in our community would experience a warm, loving friendship with an American.

Our dream is that God would raise up additional groups across Kansas and the U.S. that will welcome and befriend international students. We’d love to help you start a Helping International Students Association in your area! Contact us to learn how.